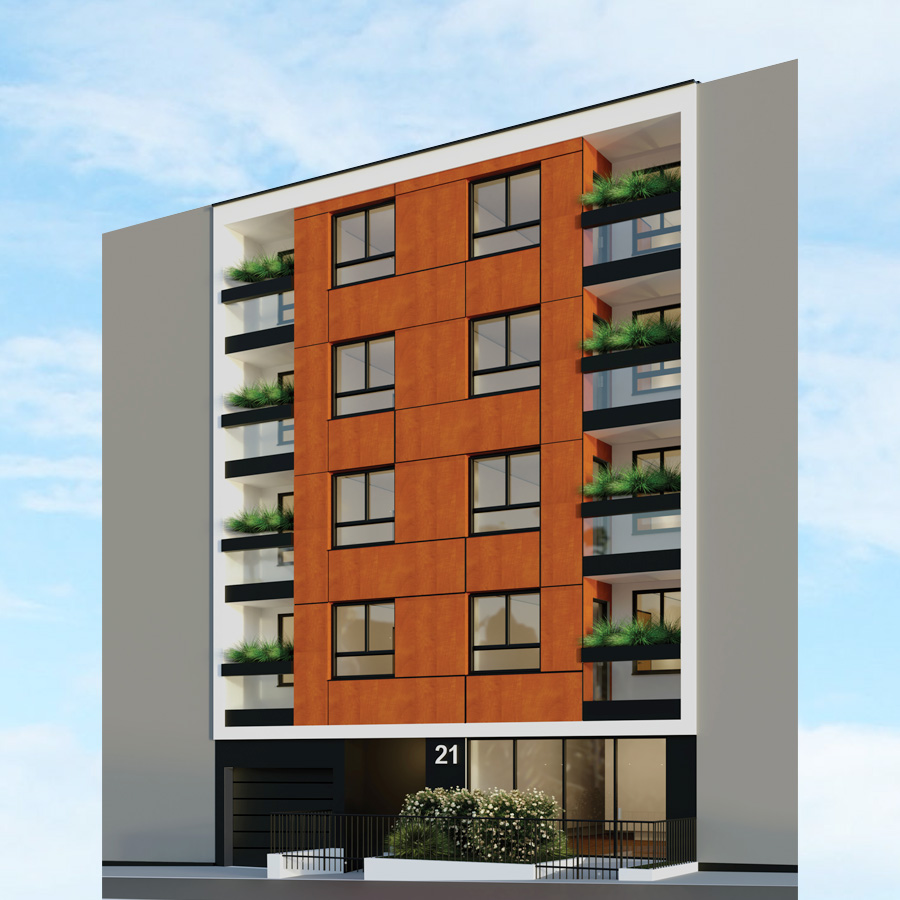 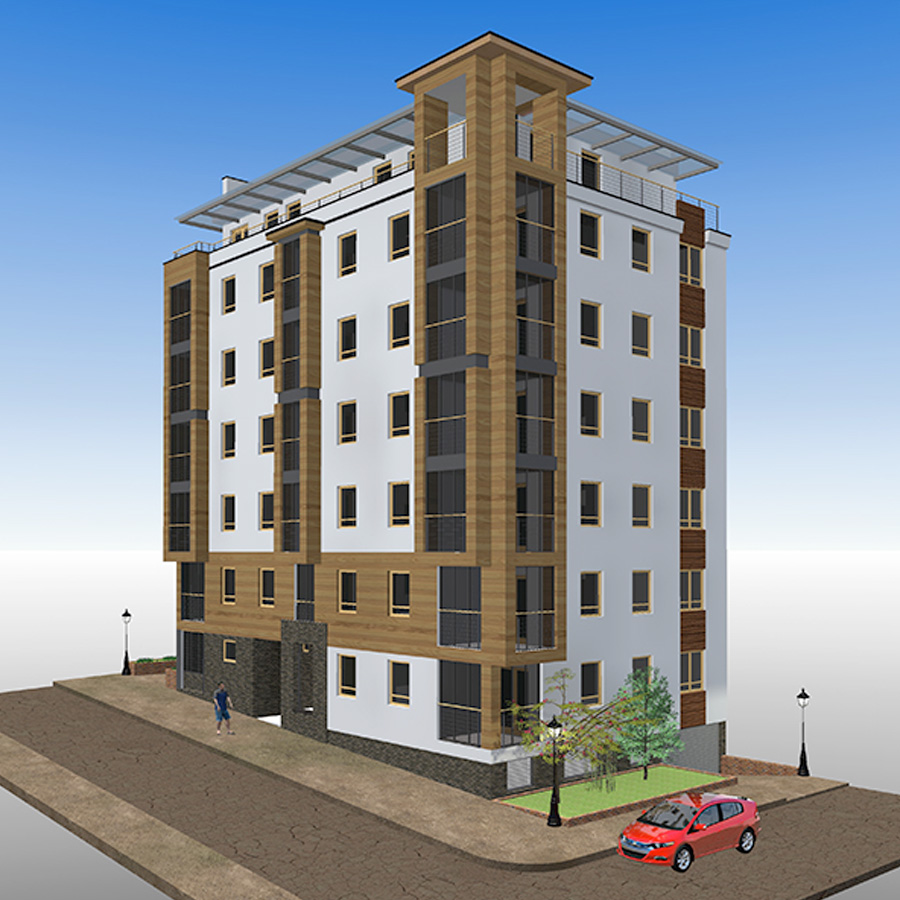 On 03.07.2020. works on the construction of our new facility in Street Banjska 21 in Belgrade has been started, all in accordance with the obtained building permit, which can be inspected in the part of the documentation. Works on the demolition of old buildings are in progress, as well as the preparation of the terrain for piling piles, as part of the construction to secure the foundation pit. Video surveillance has been set up before and a link for online access will be available soon. Link will allow watching the construction process live for all who are interested.

GUIDE to buy an apartment in the building, updated with all the regulations until April 2016.

28.10.2015. obtained the certificate application papers for the building in 24 Hadži Mustafina Street.

07.10.2015. was issued a building permit for the building in 24 Hadži Mustafina Street, and today received this permission clause of finality.

Today obtained location conditions for our new location in 24 Hadži Mustafina Street, Belgrade. This is practically back to the beginning of the procedure in the process of obtaining a building permit, and it was necessary because of a change of ownership structure in the location as interpreted by the city administration, the Secretariat for Property Rights, Building and Urban Inspection of Belgrade. The same can be viewed at the link here.

Today a contract was signed with Belgrade land development public agency , on the regulation of obligations for land, for our new location at 24 Hadži Mustafina Street, in Belgrade, according to the old decision for the calculation of compensation. Payments under this contract will be performed 100% within the agreed deadline.

Taking into account  the current market conditions, we have corrected the lower housing prices. Also a discount of 3% on the adjusted prices from the price list. VAT from 8% return rate for first time home buyers. Only 4 unsold flats: two studios, one room apartment and one duplex!!!

Made a fine control of the heating system

During November, made ​​a fine control of heating the building in the street. Stanoja Stanojevića no. 8 by the PUC \"Novi Sad District Heating\" as a condition for proceeding to payment by the PUC \"Informatics\" (calculation of heat to really spent energy, remote sensing condition of the calorimeters in the very homes).

Submit an application for registration of the object Cadastre

On 10.10.2013. year. The application was submitted to the Republic Geodetic Authority, the Department of Real Estate Cadastre Novi Sad for registration object in the street. Stanoja Stanojevića no. 8 with special parts. Upon completion of the registration facility every customer will be able to share records its own special (flat), application and submitting the Purchase Agreement.

Formed the assembly of tenants

In August, formed the Assembly of the tenants in the street. Stanoja Stanojevića no. 8 and was elected president of the Assembly proposed by the company \"VILEDIS\" doo Novi Sad. At the same time, the assembly tenants with \"VILEDIS\" Ltd. entered into a hygiene facility.

On 21/08/2013. year. City Administration for Urban Development and Housing of the City of Novi Sad, passed a ruling is issued use permit for our ouse in the street Stanoja Stanojevic no. 8 in Novi Sad. The decision was made based on the record of the technical audit of the Institute for Security and Safety in Novi Sad, where it was noted that work on the construction of the derived overall issue a decision on the building permit. Decision on use permit became final on 22/08/2013. year.

Our object in the street. Stanoja Stanojevic no. 8 in Novi Sad, which was first made ​​in Serbia, according to the Regulation on energy efficiency in buildings and the Regulation on conditions, content and manner of certification is also the first in Serbia\'s energy certificates - a certificate that is energy efficient object of class \"C\". Energy certificates issued by the \"Institute for Security and Safety\" Novi Sad, organizations authorized by the Ministry of Construction and Urban Planning of the Republic od Serbia for the issuance of certificates of energy performance of buildings. A full report on the energy performance of our building and Energy certificates can be seen here.

Site diary in pictures and words

Construction of the head beam

Completed heating distribution in the apartments

Setting up the EPDM membrane on the terrace

Completion of the demit facade

Finished setting up the facade of PVC

The company "Tehnikinvest doo" was established in September 2009 under the name "Devet Jugovića doo .". After several status and ownership changes, changed its name to Tehnikinvest.
The company is owned by an experienced specialist in the field of civil engineering. The company has built residential building in the street. Stanoje Stanojevic 8 in Novi Sad, in the part called Bistrica, which is the first in Serbia to receive energy passport.
The long-term vision of the company take the leading position on the Serbian market of housing construction by introducing modern building technologies, including: ecological energy-efficient construction, renewable energy and the implementation of modern management systems (BMS-building managament system) at an affordable price.
The first short-term goal of the company fast and quality construction, the first energy-efficient building in Novi Sad with the characteristics listed in the description of the vision of the company is completed.
Following a short-term goal of the company is the construction, energy-efficient, ecological, "smart" building in Belgrade, Zvezdara, on the corner of Velimir Rajić and Hadži Mustafina 24